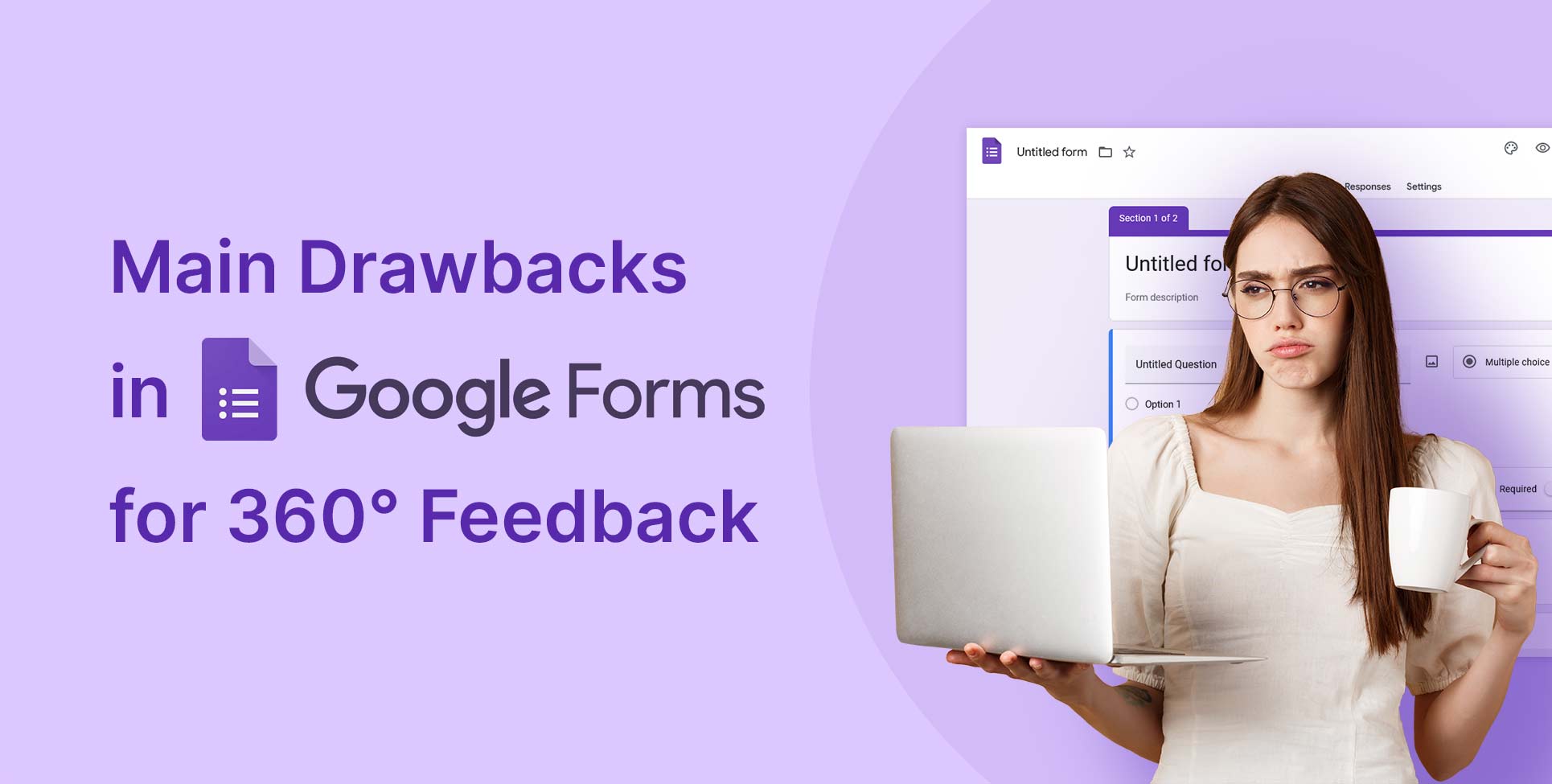 Did you ever rely on Google Forms feedback for performing a 360-degree review? Perhaps you thought this was the easiest way—all you had to do was create a questionnaire and let people fill it out. Plus, it’s free, so it seemed like a win-win situation.

Unfortunately, things got a bit complicated. A lot of people didn’t respond, so you had to send multiple reminders. Perhaps you inserted the same question twice, which ruined your statistics?

Overall, Google forms may not be the best solution for 360 degree review. Businesses that start using Effy will discover these pretty soon. Keeping that in mind, let's explore the key drawbacks of Google Forms feedback in 360-review and suggest how the services offered by Effy can serve as a remedy.

What are Google Forms, and why do companies use them

Google Forms work via Google Drive and include different elements. For instance, you can add a feedback survey Google Form, edit questions, choose between theme options and share links.

However, while the tool can handle simple forms and requests, it gets tricky with more complex inquiries, such as 360-degree performance reviews.

360-degree feedback in a nutshell

Businesses use 360-degree reviews as an alternative to traditional employee performance reviews. This helps paint a more objective image of a person's performance and understand a worker's core strengths and weaknesses.

Even though Google Forms feedback is free and simple to use, it serves as something other than a panacea. Let's explore the platform's five specific drawbacks when handling Google Forms 360 review template to prove that.

When conducting a 360 version of Google Forms, you must gather feedback on each employee from multiple sources. It means you’ll need to create a separate Google Form feedback for every reviewee. Over time, the number of such forms will pile up quickly.

In addition, after completing the review, you'll have results in separate files, which need to be put together into a single folder. Doing all these actions requires a lot of time, increasing the risk of an error.

Working with Google Forms 360 review template means you should prepare a self-assessment questionnaire and solicit feedback from managers, supervisors, and employees. In other words - you need a distinct query for every source.

For example, a self-assessment statement may sound: 'I don't always listen attentively or ensure I grasp everything my colleagues are saying correctly.'

Managers, supervisors, and colleagues, on the other hand, might reply: 'Doesn't always listen attentively and grasp others appropriately.'

Using different versions of the same questions will complicate things. When preparing a 360-degree performance review, you need to compare all the questions and make sure there are no mistakes. This makes the report more laborious and time-consuming.

Preparing reports is the most painful part of the 360-feedback review process. First, you need to compile all the answers into a single file. Second, you need to prepare dashboards and charts showing the key insights. Third, you need to send all of that to a reviewee and their manager/supervisor.

Let's put ourselves in a manager's shoes. They need to offer feedback and assess employees, sometimes dozens of them. In the context of Google Forms feedback, a reviewer must search for all the links referencing each form. It is safe to say that handling the process takes a toll on the person doing the job.

As a result, a reviewer will spend a lot of time managing all the links. In addition, it leads to a response rate decline. Finally, handling the process above requires an additional degree of control, as well as multiple reminders. Getting this right is vital for developing a performance improvement plan later.

Finally, when putting all the puzzle pieces together, you get an increasingly complex and repetitive process with Google Form feedback. In addition, after handling each individual review and presenting different questions, you need to do one last thing - save the review history.

Now it becomes tricky. In general, if a company conducts more than 100 performance reviews annually, the business needs to have a dedicated manager who will take care of the process. This means one more person on the payroll.

How Effy deals with 360-degree feedback?

Effy allows you to automate the review process, which saves a great deal of time compared to Google Forms feedback. The platform helps handle customer feedback, create customer feedback surveys in a few clicks, and aids in assessing employee performance. How does Effy achieve that?

To outline, as a performance review software, Effy allows users to save time and do a 360-degree feedback review as easily as ever. All these lead to more accurate personnel evaluation and more effective people strategy development.

What else does Effy have you will never get with Google Forms 360 review template?

At this point, we know that using Google Form feedback presents major challenges. In addition, we've seen how Effy manages to make the review process seamless and simple. Yet, you get some additional benefits with this performance review software that Google Forms cannot offer.

All these aspects make the platform much more appealing than Google Forms feedback. Keep in mind that while you don't pay money to use Google Forms, there is nothing that comes for free 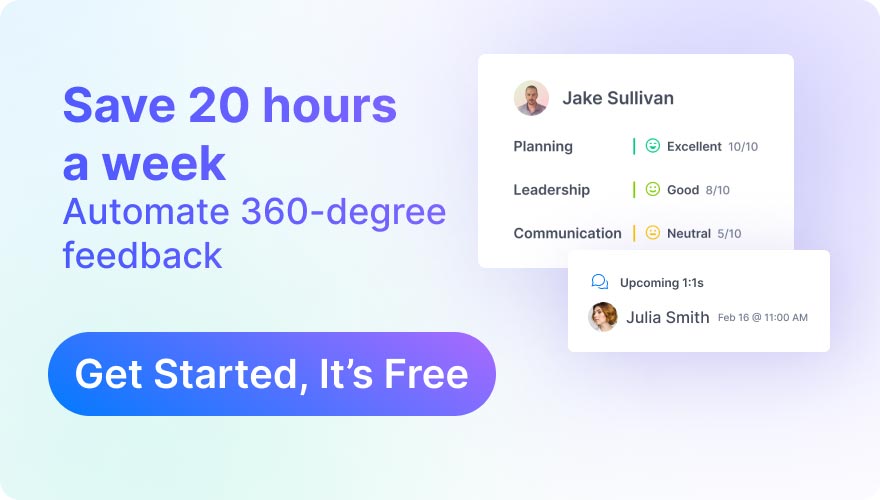 It is obvious Google Forms feedback gained a particular reputation on the market. Many companies use the tool to access a simple, costless performance review instrument. However, as the practice shows, Google Forms has major drawbacks that make reviewing and reporting complicated, time-consuming, and laborious.

In turn, there are platforms like Effy. This tool considers all that Google Forms review lacks and focuses on providing the most seamless reviewing and reporting process possible. With Effy, you get an all-in-one solution, with automation being the primary force. Ready to try it for yourself? Sign up right now.

Templates
Choose templates that are right for you. Start review process in 15 min.

Personal development plan
Develop your people by providing them an explicit plan to the next level. Track goals progression.

Analytics
Create a skill set, competency matrix for your company and teams.
Get started, free forever 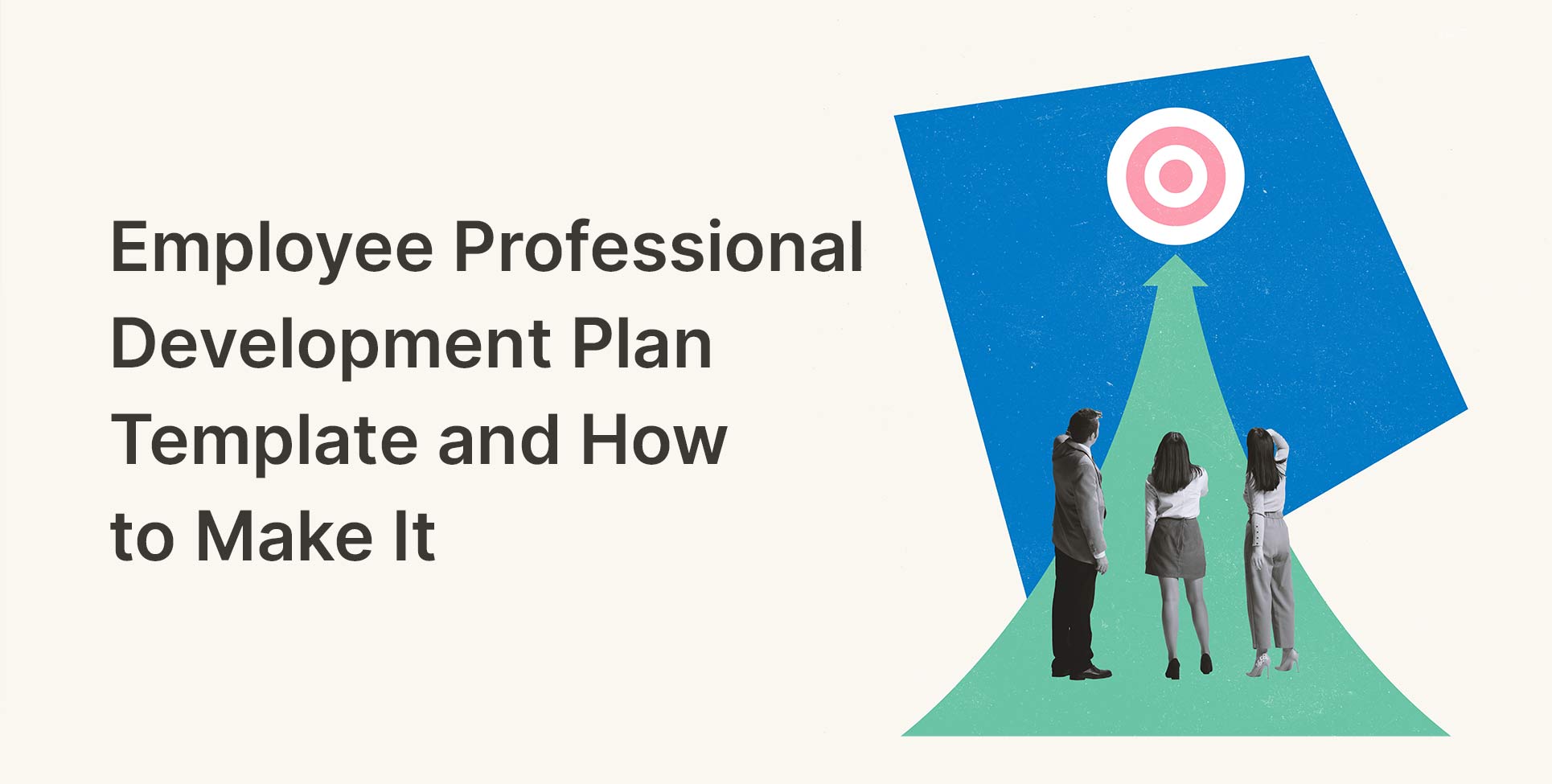 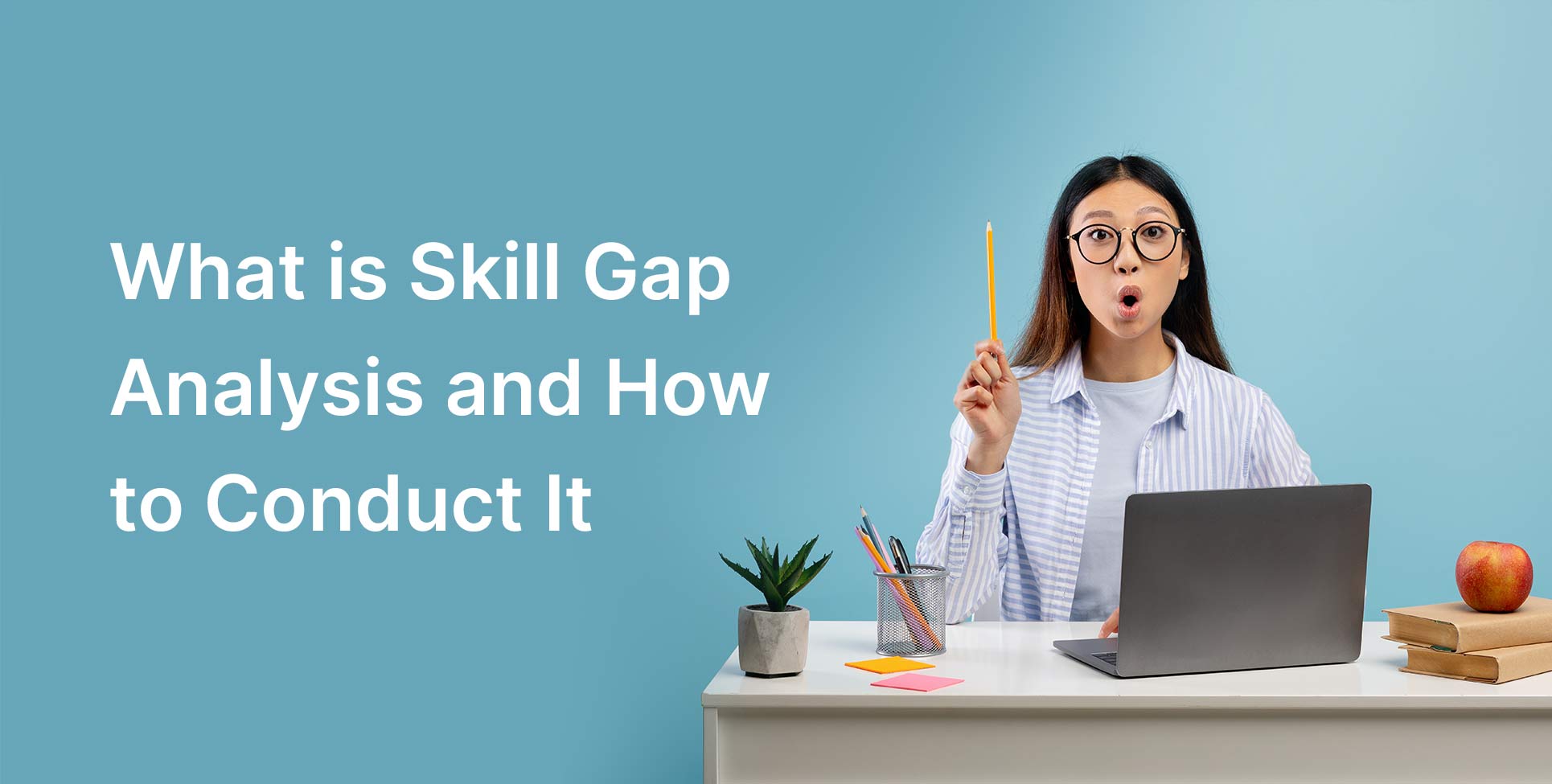 Nov 29, 2022
10 min read
What is Skill Gap Analysis and How to Conduct It
Performance
Read More 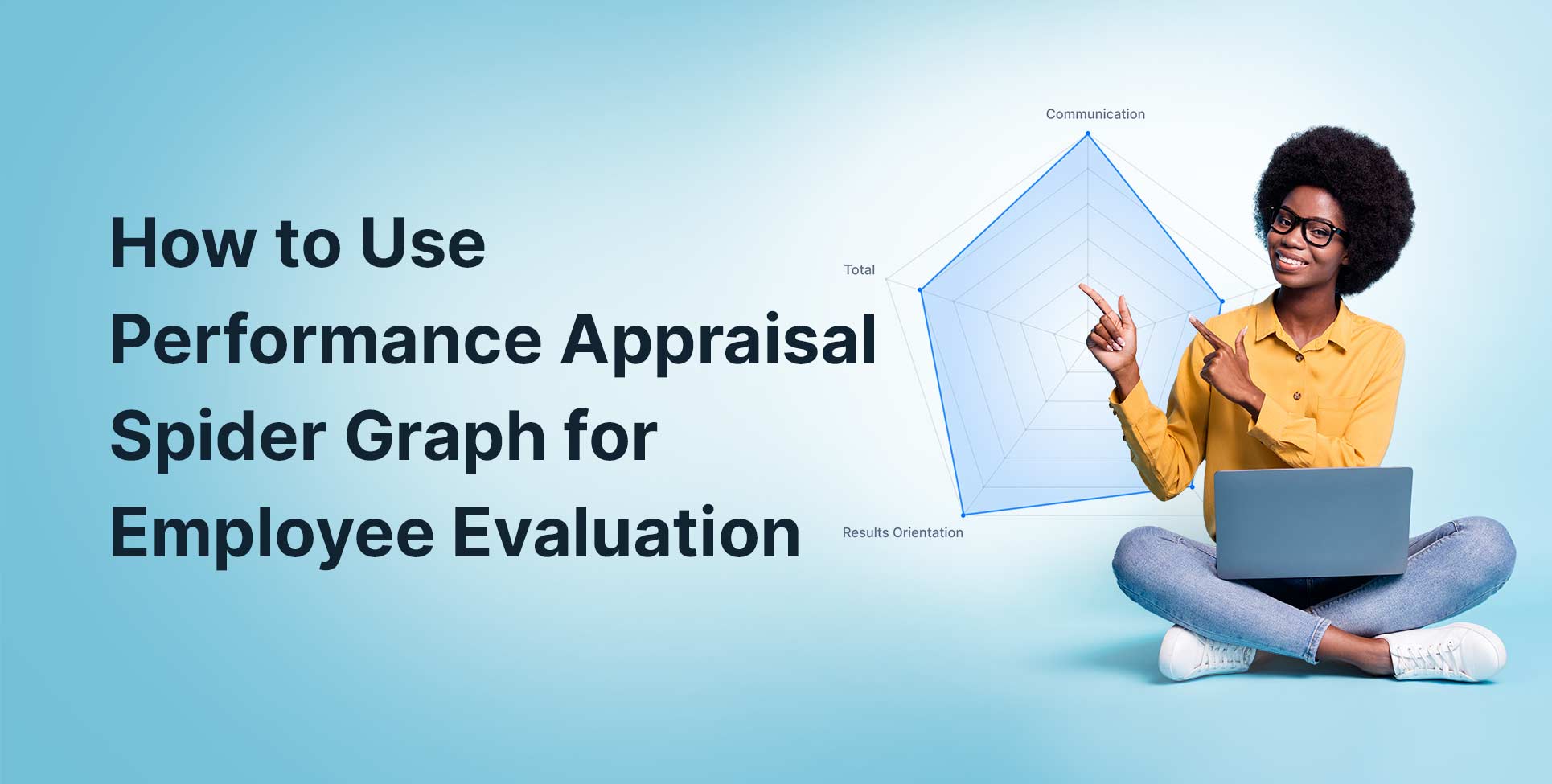 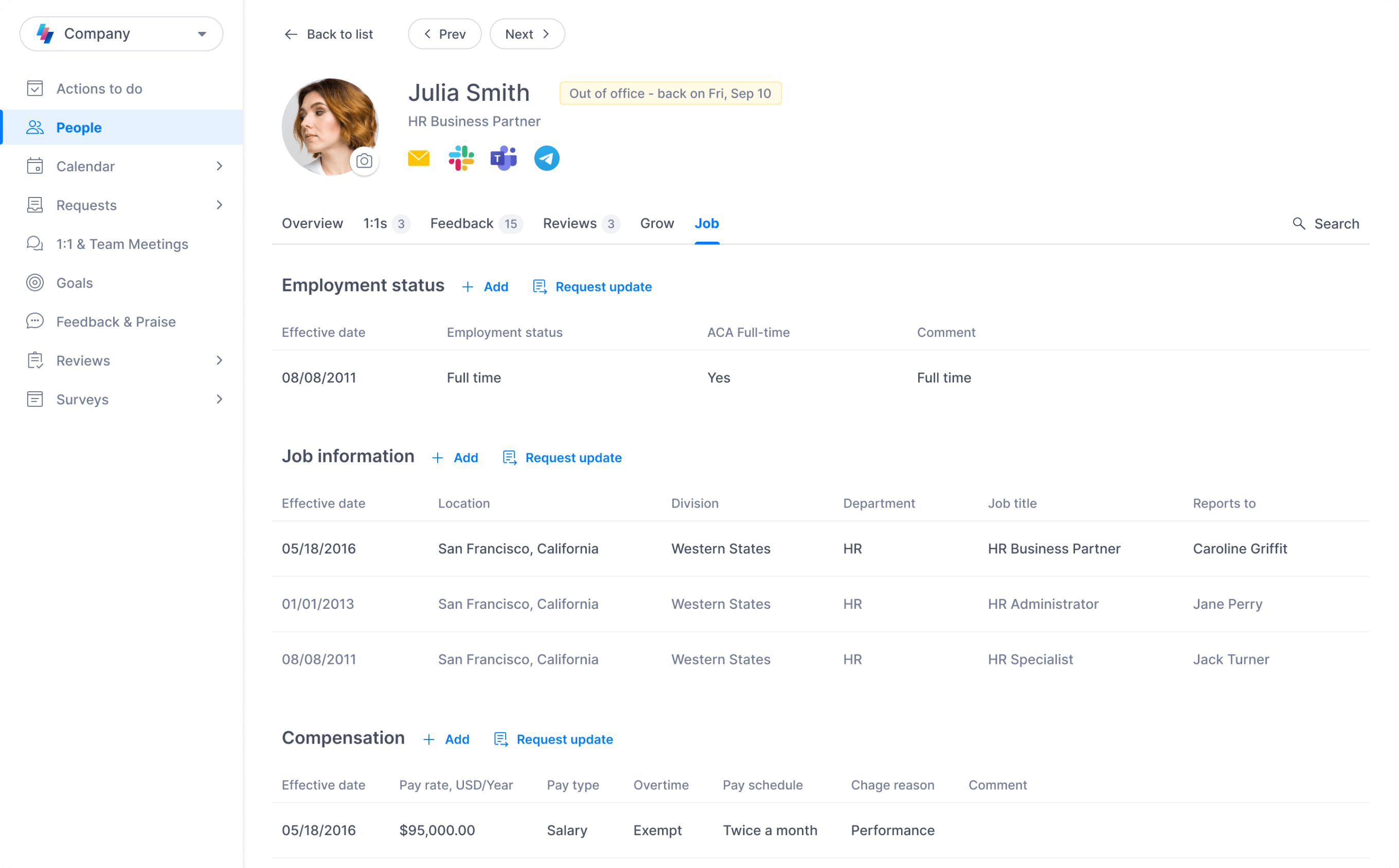